Backups vs Snapshots: Differences and Examples

Data storage security is as important as ever, no matter what industry you are a part of. Unfortunately, too many businesses lack efficient and modern technologies that can keep their data safe.

Data loss can be a major roadblock on the path to successful scaling and development. No matter the size of the company.

In fact, data loss can be caused by quite a few different factors. From malware and viruses to power outages to accidental damage, data loss is much easier than you would think. Because of this, it's necessary to secure an enterprise's data.

Luckily, there are a ton of options out there. Two popular options involve backup and snapshots. Both of these processes are used to reduce data loss scenarios by essentially "backing up" your data. However, they are both very different from one another and each boasts their own use cases.

In this quick guide, we'll be breaking down snapshot vs back and their key differences. 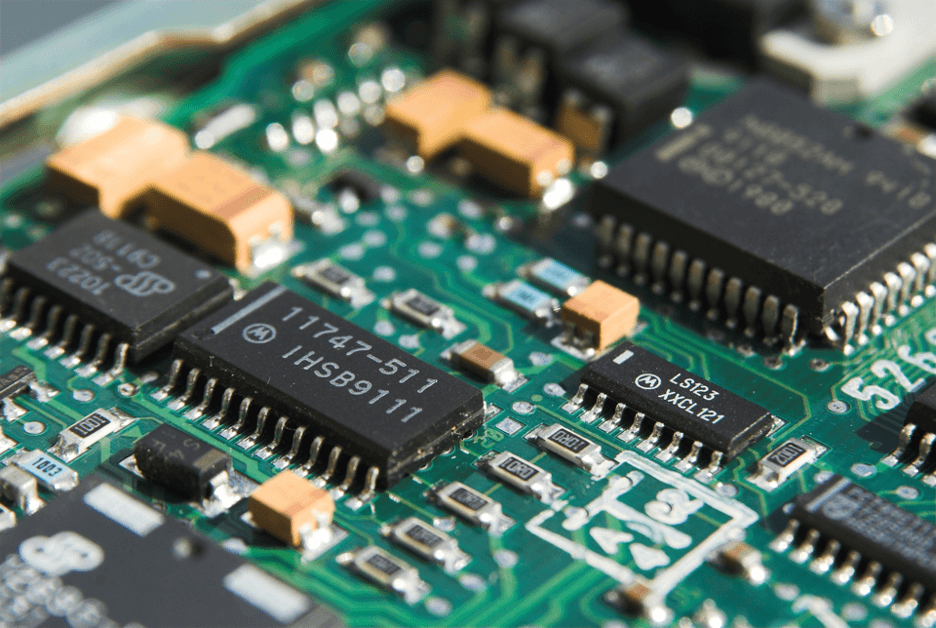 What is a Server or a File Backup?

A server backup (or file backup) is simply a copy of a system or server's files. When you create a backup, it essentially creates new copies of files that you choose or entire systems. These copies are kept in a different location than the original source, which makes them quiet dependable in the case of file corruption or data loss.

The main difference between a backup and a snapshot is that backups are isolated copies of data. They aren't connected to your virtual machine.

That means that they can offer an entire virtual machine copy, so a partial disk failure won't result in substantial data loss. Backups can be easily moved to the cloud or an off-site data center, unlike snapshots.

The Pros of Server Backups

The Cons of Server Backups

When to Use Server Backups

Ideally, server or file backups should be used if you want to invest in long-term data protection. If you're willing to wait on potentially long backup times, then server backups are a great option to consider.

Backups aren't just ideal for business continuity. They can also provide features that snapshots simply cannot. Think of image-level backups. They offer a slew of recovery options and can recover entire virtual machines or applications.

For less dire scenarios, you can use incremental backups in order to only back up the data that has changed recently, so you can save up on storage space.

What is a Snapshot?

A snapshot is a quick "photo" of your server's file system for a specific period. This photo of your file system is typically used to restore entire servers in the event of data loss or corruption. Usually, when there is no longer enough space, new snapshots will overwrite older snapshots. Snapshots can be quite useful in some scenarios.

The Pros of Snapshots

The Cons of Snapshots

When to Use Snapshots

When thought snapshot backup has its downfalls, the advantages are quite good. It's a very practical solution for system backup if it's used with both on-site and off-site backup systems. If your startup or enterprise already has these storage systems in place, snapshots can be a great solution to data backup and security. However, they are best used for short-term situations.

Summary: What are the Key Differences Between Snapshots and Backups?

A backup is a duplicate of a file or any type of data. Once a backup is initiated, it will copy your files. These copies are kept in a separate location. Backup processes can take quite a long time to complete, depending on the volume of data you are backing up.

Snapshots are an immediate sort of "photo" of your server's file system. This photo captures everything about the server exactly when it was taken. Snapshots can be used to restore servers by reverting them to the state they were in when the snapshot was taken.

To summarize, here are the main differences between a server/file backup and snapshots:

Both snapshots and backups have their own pros and cons. However, it's generally recommended to opt for backups if you need long-term coverage. Snapshots are designed for short term use and storage. They are generally only useful if you need to revert to a very recent version of your server on the same infrastructure.

When it comes down to it, both snapshots and file backups can be used together for different levels of data protection, and in fact, this is the most recommended setup for a bullet-proof backup strategy.

SimpleBackups.io SimpleBackups will save you a lot of time setting up and managing snapshots. It helps you schedule point-in-time snapshots for DigitalOcean Droplets, AWS EC2, Exoscale, Lightsail, Hetzner, and more providers. Servers may fail at any time, take action, avoid permanent data loss! 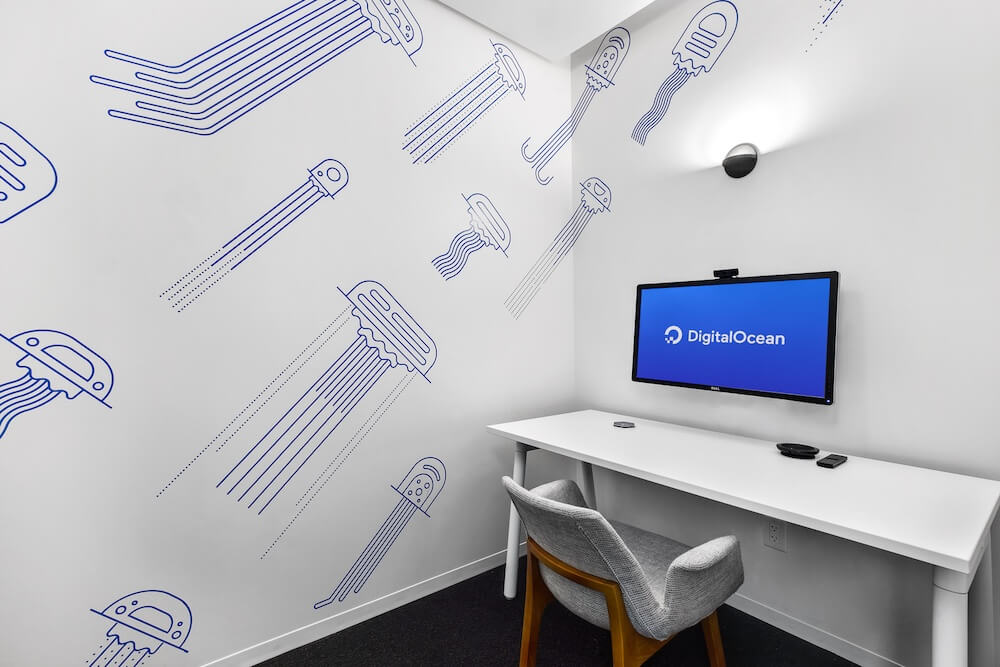 Overview One of the things developers overlook when they start using DigitalOcean snapshot, is the cost. Some developers only rely on… 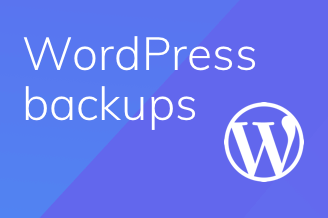 How to backup WordPress websites

Backing up your sites, not just WordPress sites, is vital. Many WordPress users skip this process because they think that everything will be…

This tutorial explains how you can restore a linux file backup of, for example the /var/www directory on your server. Step 1 Assuming you…