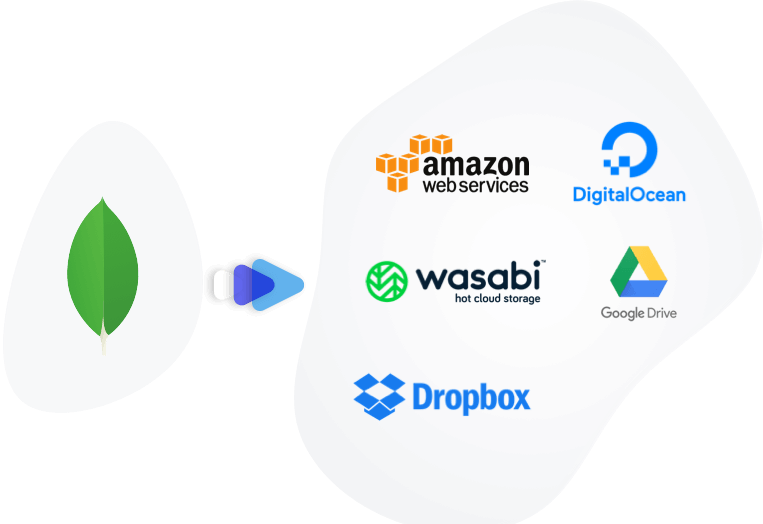 Database Backup Script for MongoDB and Dumping to Amazon S3

Generate a shell script which will dump the MongoDB database

Creating the folder in Amazon S3 for the database dumps

How to configure the AWS CLI 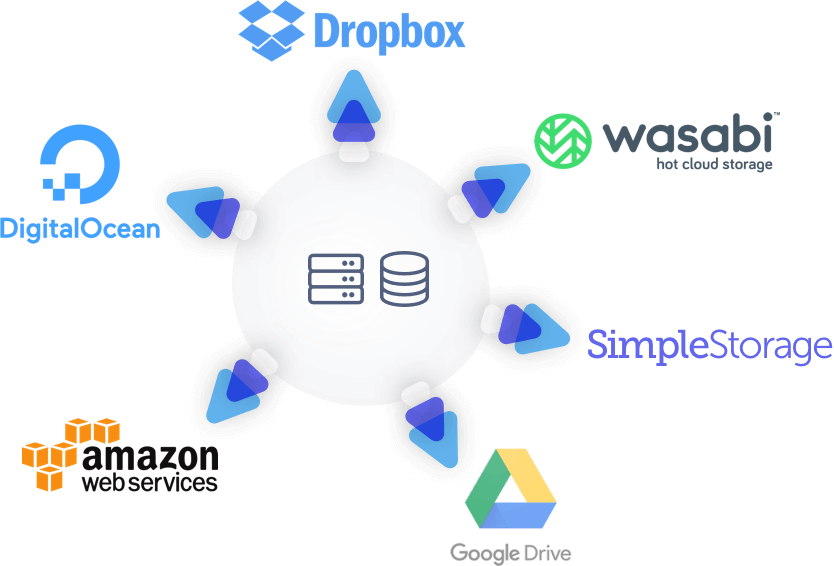 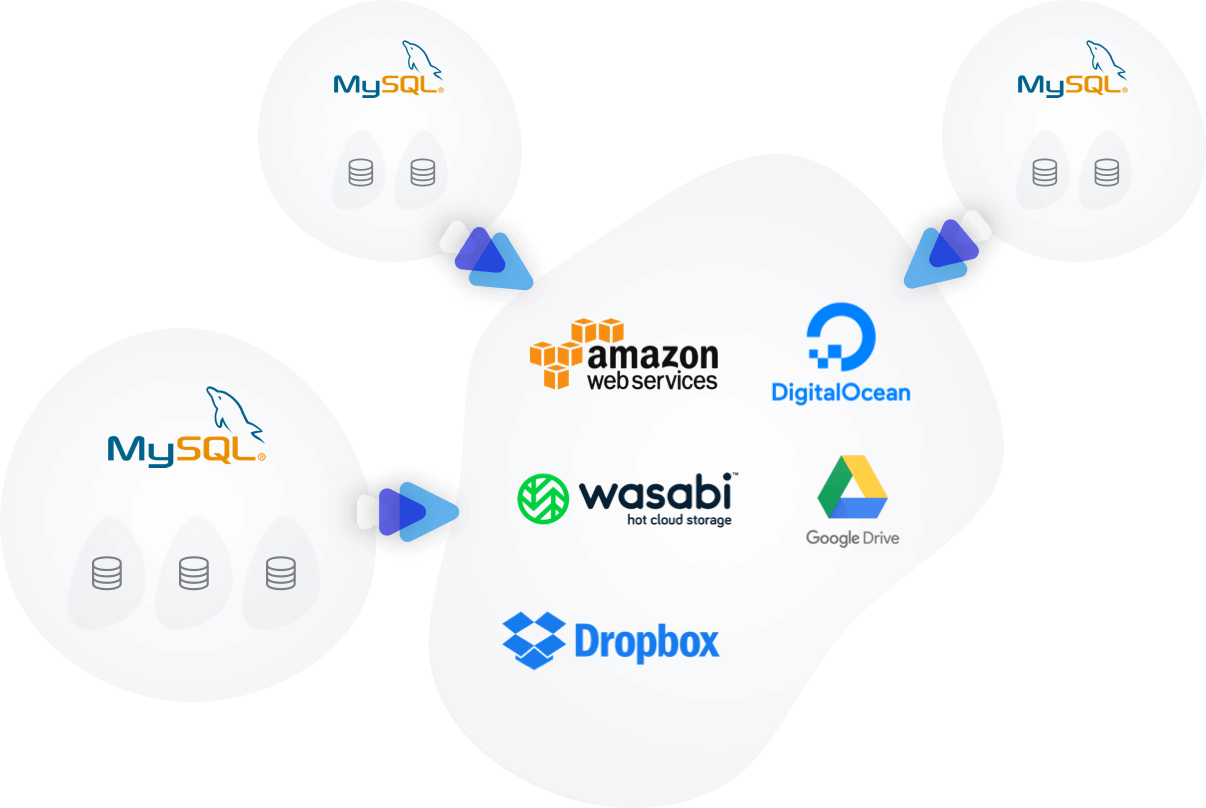 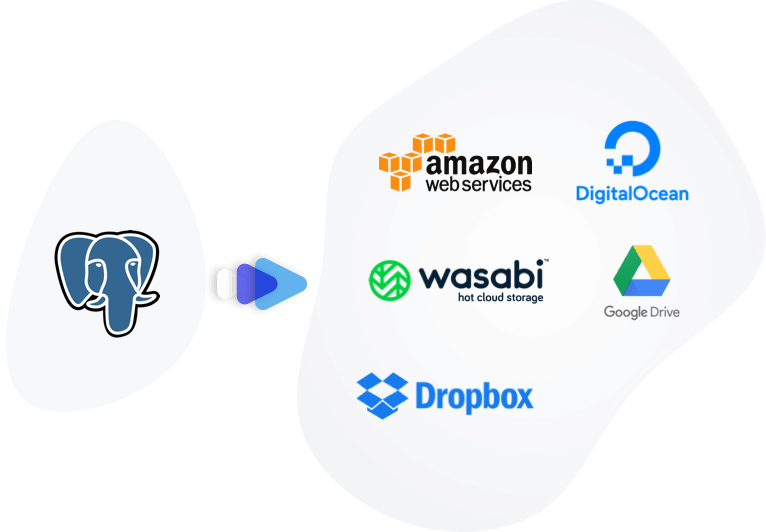